Meeting of the sirius clouds

I may be prone to interject random quotes/moments. That is just the way memory works.

For instance: "I am going to save these for someone who hates life." - Eileen after eating salty star candy that were thought to be sweet.

Some left over pictures from yesterday.... 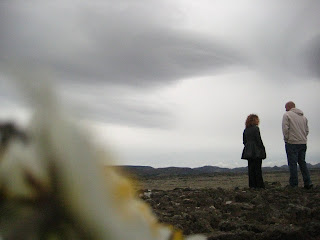 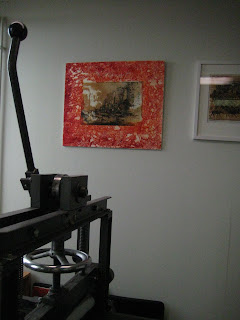 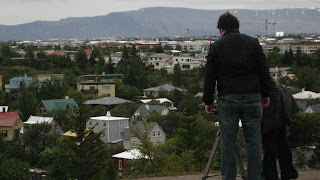 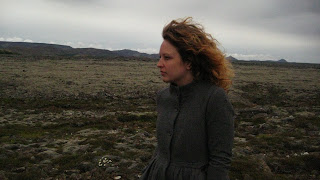 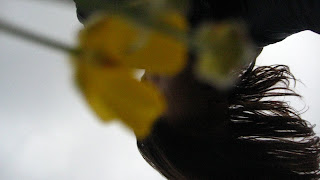 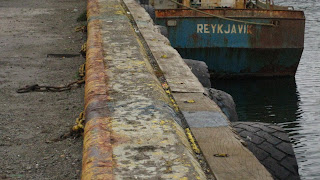 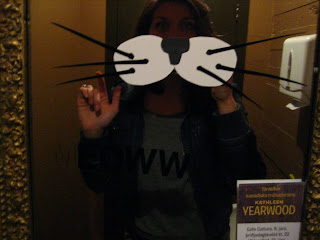 This was from a funky vegan cafe in downtown Reykjavik.
Early morning - we booty our fine selves to pack and out of the Viking Hotel in Hafnarfjordur to meet the ravishing Anna. She is a resident artist (namely printmaker). She was lovely enough to drive us through many scenic parts of Iceland. There really is more to the country than Reykjavik. After checking out some killer aliminum sculptures, she takes us to her studio. An association of artists in Iceland have refurbished a dairy barn into work spaces for wood/print/paint/miscellaneous. Hers used to be cow stalls. Common areas are in beautiful closed in outdoor patios, or in coffee shops lined with large arch windows. A little slice of private heaven. 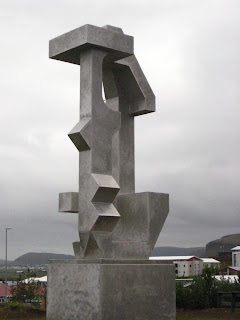 By the groccery store, she pointed out a chair that was for sale for 130.000 KR which equals to about $1,300 CAD. Dinky little chair for far too much. That's the Iceland economy. 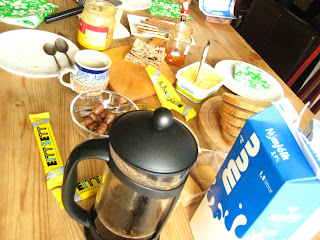 We sat down for a lovely lunch of open face sandwiches and excellent french press coffee with Anna and Gunnar. Gunnar is an artist and a teacher. We hear from them their thoughts on the current situation and the general mood. It seems as though there was a great deal of political and financial corruption that may have been premeditated, or forwarned of. As a result, Icelanders are unfairly responsible for a massive debt. It is understandable how there are feelings of simply anger. It can be the hopeless version, the determined kind, the optimistic engine, or resulting in a carefree attitude that roots from hybird reactions. While both were eloquent in their reflections, they declined to be on camera. Gunnar did, however, recommend a respected economist that we should speak to. One leads to another. 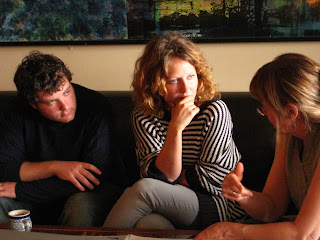 The remaining afternoon was spent pouring over sketchbook, (Anna visited Auburn, NY, where Eileen went to university and where they have a mutual friend, Jane) driving to a lighthourse (where agressive birds will make your forehead bleed), getting close to the main harbour and massive whaling ships and finally to Hotel Laxnes (named after Nobel Prize winner author, Laxnes). 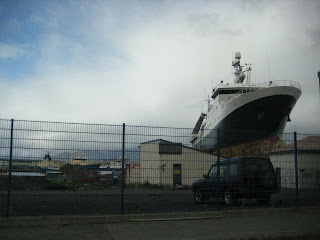 Steve just got back from a long walk and found some awe-worthy sights. Guess we already know what's on the roster for tomorrow! 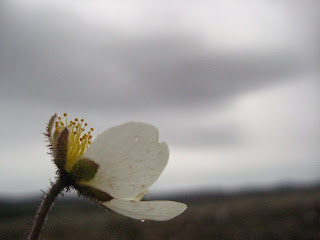