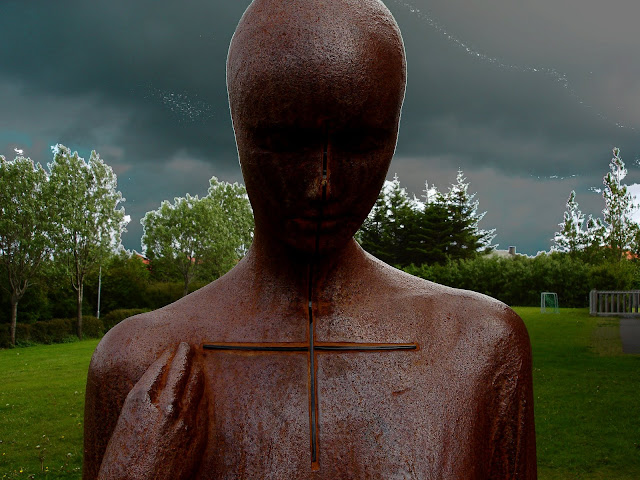 I had a very unique experience on April 9th. I was invited to Thorrablot hosted by the Icelandic Canadian Club of Toronto. Thorrablot (Þorrablót) is a midwinter feast (Þorrablót's are common events among Icelanders everywhere and can be anything from an informal dinner with friends and family to large organized events with stage performances and an after-dinner dance)

An important vote happened in Iceland this very same night.
Imagine sitting in a room celebrating Icelandic traditions and at that very moment the future of Iceland's economic landscape is being voted on.

This is a major issue that Iceland has been dealing with since the crisis (October 2008) that I have yet to talk/blog about. Mainly this issue is just so complicated and evolving that I didn't want to make interested readers more confused. 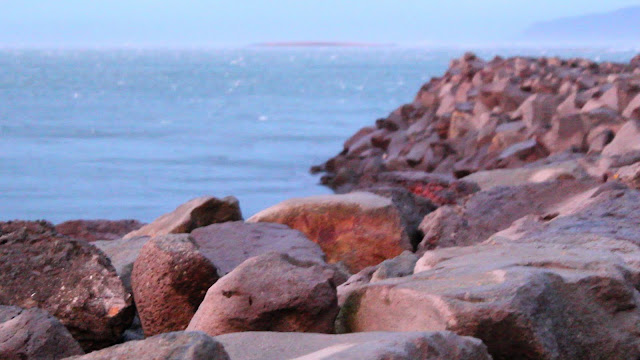 * I am going to give you a rapid run-down of what happened but please know there are volumes of details involved in this that I am leaving out for the sake of being brief. I will provide links at the bottom of this page for those that would like to get deeper.
What were they voting on? What are the possible outcomes of the vote? What was the outcome?

The first term to understand when trying to grasp what is happening in Iceland is "ICESAVE".
Icesave was an online savings account brand owned and operated by the private Icelandic bank, Landsbanki. It operated in two countries – the United Kingdom and the Netherlands.

Because of the financial collapse in October 2008 (the "kreppa") there is a huge sum of money owed to these countries and they want it back (or at least the guarantee that it is going to be paid back). The Dutch and British governments paid their citizens losses from the Icesave failure voluntarily. So the debt is not owed to the individual citizens effected by collapse but rather their governments.


This has been an issue on the table since the collapse.


What were they voting on?
On April 9th Iceland had their final opportunity to decide if they would accept the Icesave agreement (that they would accept full responsibility for the money lost to these countries).
It was as black and white as Yes or No.


What are the possible outcomes of the vote?
To vote YES means:
a) Iceland will be paying this back for what could be many generations ($5.6 billion)(12,000 euros per citizen).
b) All Icelanders (in Iceland) will shoulder the burden/blame of a corrupt faulty banking system which benefited a small few.
c) Taking on this financial commitment can mean cut backs to all public sectors (i.e. education, arts, health care).

To vote NO means:
a) Pissing off the United Kingdom and the Netherlands simultaneously.
b) Possibly jeopardising any chances of joining the European Union
c) Iceland will be sued by the UK and Netherlands in the European Free Trade Association Court (this could take several years). 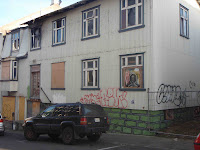 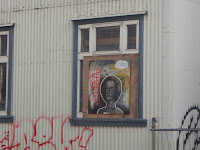 By voting NO, Iceland has made (unintentionally or not) a global statement. Since then, large main stream media has been talking about Iceland non-stop. Politics aside this is an incredibly bold stance for Iceland to take, gaining international attention.

"The European Union and the International Monetary Fund — their bailouts of Greece and Ireland were designed to make creditors whole — should learn from Iceland’s example. As they negotiate a rescue for Portugal, they should realize that taxpayers cannot bear the entire cost of the banks’ misdeeds."- New York Times 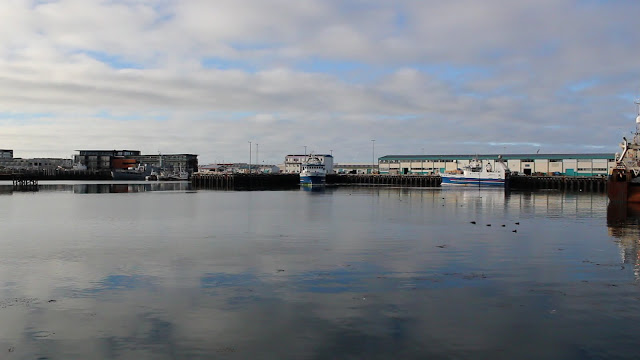 Posted by Wilma's Wish Productions at 10:08 PM No comments:

Kicking our Butts to Iceland

We are going back to Iceland for all of May! As we mentioned in the last post, Iceland has officially decided to keep the constitutional assembly and now call it the "constitutional council". We are going to document the re-writing of the Icelandic constitution. These are very exciting changing times and I cannot wait to share what we find (or what finds us).
I was asked why we haven't gone the route of large scale sponsors this is how we responded:
Part of why we are doing this in such a direct way is to embrace how a community of people can make the unimaginable happen. So far the entire process (3yrs of research and filming) has been supported and strengthened by a network of people who wanted to see a vision come to fruition. Wouldn't it be amazing if we were able to make this film that is about community and the power of alternative thinking through those same methods?

Posted by Wilma's Wish Productions at 7:17 PM No comments: