New music and the decision for a new Constitution

It has been decided that the constitutional re-write will happen!
If you haven't heard of what's happened in the past three months in Iceland here is  a good way to catch up
(CLICK ME FOR BACKSTORY) 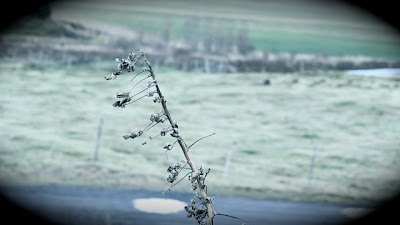 So now instead of the 25 authors of the new constitution will be referred to as the "council" rather than the "assembly". And that seems to be the only change.

The council will submit their draft to Althingi (The Icelandic Parliament) in June of this year.
The same 25 that were originally elected in November will be writing in the upcoming months, that is if they still want to participate.
Wilma's Wish is in touch with a number of the elected officials and we will be posting updates on this very exciting process as it happens.

That is great news . 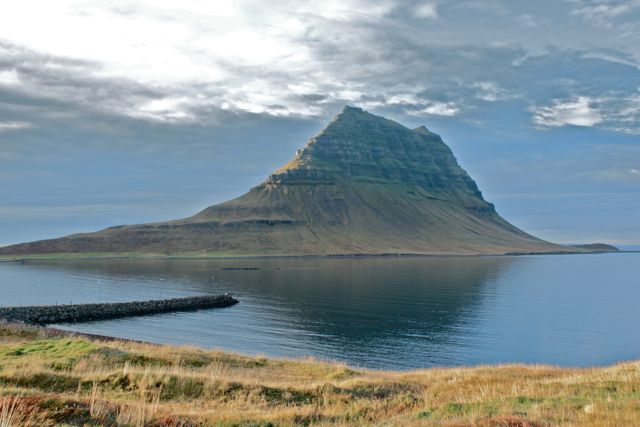 If you are searching around for new music, I have even more good news for you... 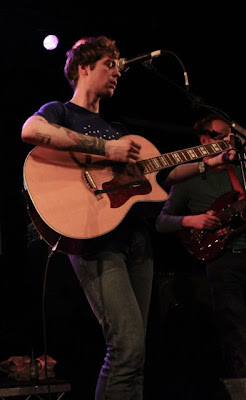 Sin Fang has released his newest album and you can sample it  HERE.

Sin Fang is the solo project from the lead singer of Seabear an also very popular Icelandic band.
Posted by Wilma's Wish Productions at 11:08 PM No comments: