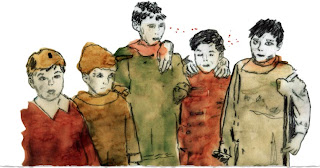 In the beginning I was pulled to iceland due to this intense flood of incredible art coming straight from the island. In every medium there seems to be an oozing of good coming out. Since being in the country I have asked countless creatives why they think this is and the most common answer was "I don't think this is any different than any other country". I know that seems to take a bit of the magic away but wait right there. How often have you made something and not given it a second thought whether it be a doodle on a notebook, apple pie, the way you set up a spread sheet and received some unexpected praise? I think it's a lot to ask of someone to be the creator and theorist. Why do we do what we do? Does it matter?
As a gift to Bria (the producer) a couple of winters ago I bought her a handmade book by artist(s) Jonsi (from band: Sigur Ros and solo project Jonsi) and Alex (from band: Parachutes) whom work under the heading of "Rice Boy Sleeps". This is a very romantic multi-media project that combines antiquitious images and atmospheric music.  You can't imagine my happy surprise to find this one Tuesday as I am rushing get to an interview with musician Svavar Knútur, I see an entire gallery filled with the original works from the book!  Here is a video of that experience. 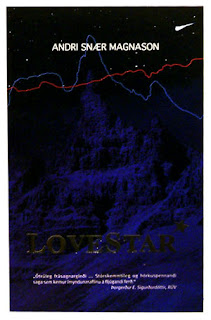 There is so much more to discover! Please let yourself be as excited as I am over this!
Here are a few links of artists in different mediums I have been blessed to come across. I will update as they find me.  Please feel free to add to the list. It's fun to see + hear the beautiful ways others are interpreting this world. 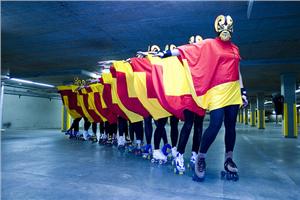 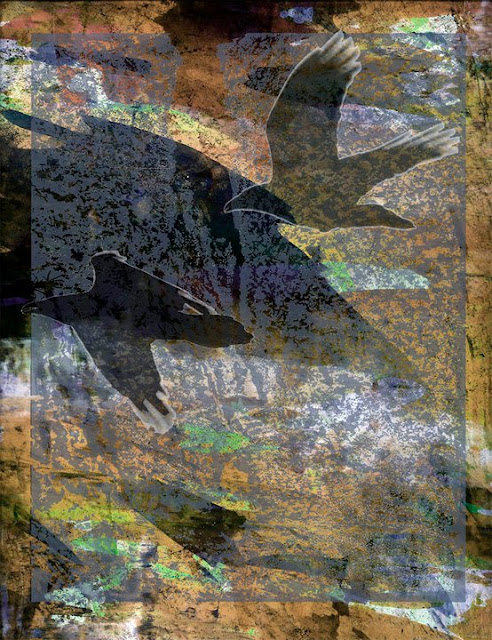 There are so many more. I will let you and your interest lead you down those paths.
Posted by Wilma's Wish Productions at 5:09 AM No comments:

Did you know Iceland is re-writing their constitution? It's actually incredible. On November 27th Iceland will hold elections for candidates interested in being the authors of the new constitution. The election process is interesting in itself; current politicians are not allowed to run and to discourage special interest  groups from using heaps of money to campaign, many candidates are running on the platform: "commercials are lame but Facebook and other social media forums are cool". There are 532 running but only 31 seats.
We went to one of the meetings where 50 of the 532 canidates were given a chance to state their background and platform (this is one in a series of these meetings. IF they tried giving all candidates a chance to speak in one sitting it would've taken a full 48 hours to get through all 532 presenters). The entire event was in Icelandic (as it should be) but we had a good friend giving us periodic translated "cliff notes".
People came from varying occupations, ages, and areas in the country, all interested in seeing a change for their country. 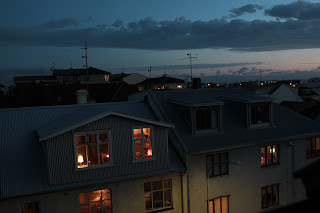 The writing process will take in between 2-4 months and then the draft will be handed over to parliament.
It's actually shocking how little international press there is on the re-writing of the constitution. I feel this is one of those incredible historic events that happens rarely in ones lifetime. Don't you?
When was the last time YOU were around for the re-writing of a constitution? And better yet this is being written by the people. I am eagerly awaiting. What does that look like? If given the chance what would we state as the fundamental principles of our nation? I will keep reporting on this and the various stages the constitution must go through before it's declaration. .

Here is a short video of the meeting we attended.

Until next time please have a happy Monday and know cool things are happening
Posted by Wilma's Wish Productions at 4:16 PM No comments: