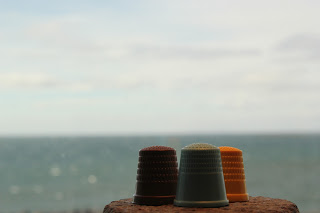 Timing... sometimes it so easily seems like we are 5 steps behind but just sometimes... just sometimes we are exactly where we are suppose to be at exactly the right time. I finished editing the film exactly 14 days before the national referendum was to take place in Iceland. This vote will determine what the Icelandic public has to say about the new constitution. After this, the results will be brought to Parliament and there they will make the final decision. Will this become the official constitution of Iceland? All of the work, research, time, innovation, and inspiration put into this process, will that result in a document that represents the future of the nation? 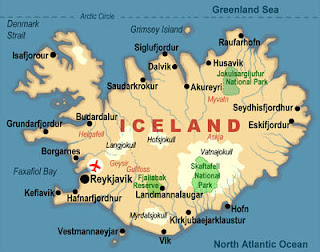 The day after I finished editing the film I contacted one of the members of the constitution. Once he saw the film he quickly showed interest in using the film to encourage voter turnout for the October 20th election. We had a very small window of time to organize. A group composed of people from Iceland who believed very strongly in getting the word out about the upcoming vote worked extremely hard over the next 2 weeks to try and figure out how we could get this film out to the maximum amount of people from all over the country. Finally we decided that the best way would be to go back to the root of how not only this film was made but also how the constitution was made... social media. On October 19th for 24 hours we screened the film online.
I woke up to a frenzy of emails, notifications, and over 500 views of the film.
This was the first time anyone outside of my immediate circle had seen the film, as you can imagine it was a nail biting kind of day. 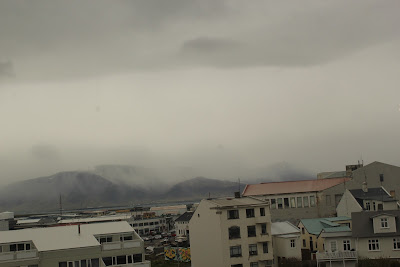 Since only 24 hours ago we have been invited to screen the film in
Greece, France, Canada, Iceland, and the United States.
I am writing this entry on the morning of the election in Iceland and I am hoping upon hope that it turns out for the best. But regardless of the result, I would like to pay homage to the process itself.
Let's review: 500 people ran for 25 seats in the council, those 25 were made up of an eclectic array of members within the society, then the newly elected council created an online draft for citizens to voice comments and suggestions throughout the process, during the sessions the council used Facebook and Twitter to update the public, once finished a national referendum was held for the entire nation to vote on the constitution, and only in the end is this brought to the parliament (still to come).
I have learned a great deal over the past four years as I have observed this historical event evolve.
So much can be accomplished with just cooperation and trust and one brave leap of faith in a new direction will manifest even more courageous decisions, making each easier than the last. One of our contributors Jonas Antonsson pointed out that all the structures that are failing us now are creations; the house we live in, the monetary system, the government were all ideas at one point. So by that understanding these ideas are revisable, right?  However the election turns out today this process has paved a path for future acts of creative change and participatory democracy.

Eygló Svala Arnarsdóttir is the editor for the Icelandic publication Iceland Review and  one of the main contributors to Blueberry Soup, yesterday she wrote a great article on her thoughts on the constitutional reform and today's referendum. Check it out here: When Tomorrow Comes

To organize a screening of Blueberry Soup in your city, send us a message. Otherwise keep visiting us on Facebook and our website for upcoming screenings. 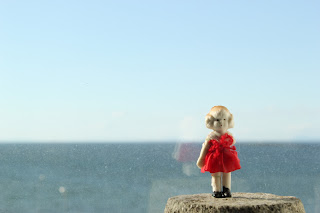 Posted by Wilma's Wish Productions at 9:04 AM No comments: