The Constitution is Finished 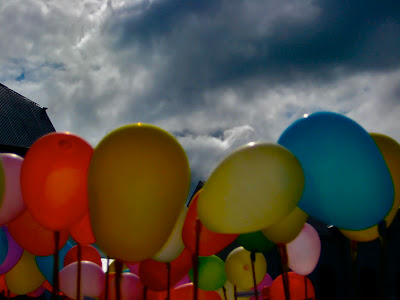 Today the Constitutional Assembly handed in the much anticipated brand-new constitution!

In October 2008 Iceland's economy went belly up. A small collective of people became very rich as the nation was clothes-lined with an unimaginable debt.
After the collapse (called the "kreppa") imaginative, innovative, pissed off Icelanders got together and discussed what they wanted to see change. One of the main items on that list was to re-write the constitution.

There was never really a purely Icelandic constitution prior to today. Up to this point Iceland's constitution was a borrowed copy from the Danes (they have been independent since the 40's).

Here is a brief rundown of what's happened that's making this day so incredibly important.
Click for Illustrated Diagram 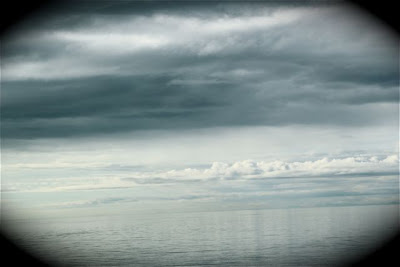 So to push democracy to a new level the assembly put the drafts online, opened up the issues for discussion through facebook and twitter, and directly incorporated the public's opinions in the final decisions. 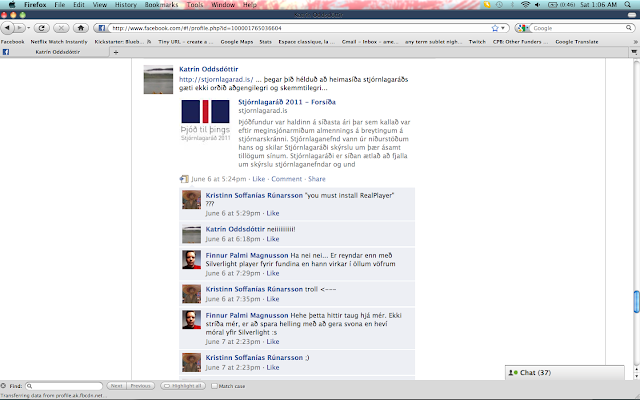 This is not all rose colored, the assembly faces challenges ahead. Each elect will go back to their lives as teachers, students, lawyers, farmers, parents, and clergy members. In the months to come the constitution will be reviewed by parliament and there it will be decided if this shall be the nations new "law of the land". 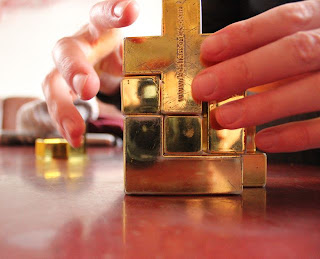 Is the end result the most important focus here? I wonder if we can learn a great deal from the process itself? An entire nation was welcomed to directly participate in the re-writing of their constitution from the comfort of their own homes. Do we have to be so distant from the decisions being made on our behalf? Could we approach our future with tenacity and innovation over anger and exhaustion?
I invite you on this very special day to think of five things you would like to participate in, within your own community, nation, social circle. 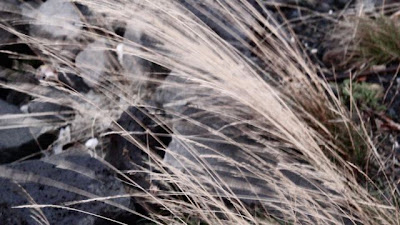 My birthday is next week and I enter into 30 with an un-yielding sense of responsibility. I have been gifted with the opportunity to see a constitution drafted, to speak to its authors, and to have followed a three year bread trail through the changes in a nations society following one of histories largest economic downfalls.
Happy Birthday to you Icelandic Constitution. 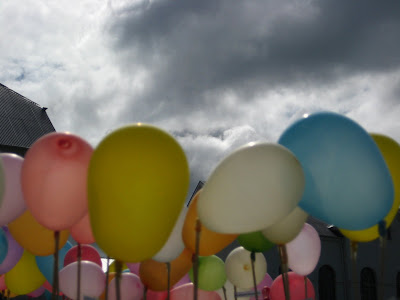 Blueberry Soup is the documentary following the 3 year long aftermath of the economic crisis in Iceland. The film is in post-production now, as we sew together the dozens of interviews, epic imagery, and exciting moments please stay tuned for updates, photos, and videos.
Posted by Wilma's Wish Productions at 12:40 AM